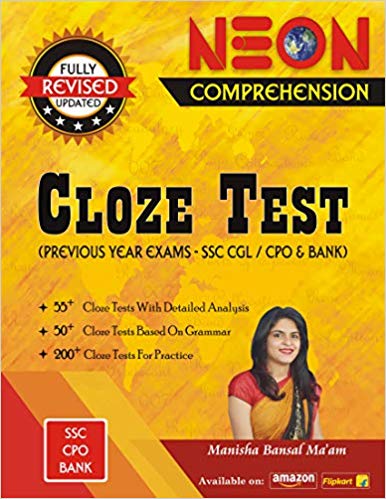 What is cloze test?

Cloze test is an overview of English literature where an aspirant needs profound knowledge of grammar vocabulary collocations and many more thing. In cloze test the aspirants are given a passage where some words are missing.

Cloze test is a litmus test for English language.  It is very important for aspirants to understand the flow and context of the passage.

How to solve cloze test?

Cloze test is a combination of reading comprehension, grammar rules, vocabulary skills and most importantly analysing power. This Neon Comprehension Cloze Test will give you a clear understanding of concepts of cloze test and help you to find out the patterns and techniques that indicate the correct option.

The book comprises more than 100+ cloze tests, that have been taken from previous years papers of SSC CGL, SSC CHSL, CDS, CPO and bank PO. In each cloze test detailed analysis is given in both languages English and Hindi. The meticulous explanation of every concept leaves no doubt and you have a crystal clear vision understanding of all the riddles of grammar and vocabulary.

A cloze test is an essential topic of government examinations like SSC CGL, CHSL, CPO and BANK PO. It is an important part of English section. An aspirant who performs well in cloze test has high chances of qualifying for exams.

Golden steps propounded by Manisha Bansal Ma’am are more than sufficient to solve each and every question of any cloze test. After years of hard work and perseverance, the author Manisha Bansal Ma’am has crafted this amazing book. Cloze test has remained the Achilles’s heel of even the most intelligent students but once you complete this book, you can pass through the labyrinth of cloze test like a cake walk.

Why do you purchase this cloze test book:

The book not only trains you to find the right option, it also makes you identify the wrong ones and that’s really something that none other bothered to do. Moreover the glossary of collocation, vocabulary points and detailed analysis of the passages are icing on the cake so ensure that you have a copy of this invaluable book before you yourself venture in the realm of SSC, CPO and bank PO exam.

When you complete this book you will notice the difference in your understanding and analysing  power.

First a candidate should read the passage to understand the theme, tense context tone etc of the passage. Once you go through with the passage it will help you to choose correct option.

In English language there are a lot of collocations. If you are not following this collocation our language does not seem natural to native English speaker. Be conscious of the conjunction, idiom-phrases, connectors, separators and vocabulary. They will be gold mine in choosing the context.

Choose the option according to the context or tone of cloze test:

In English language there are different words for the particular situation or condition. Sometimes you may find all option with same meaning hence it is important to choose the word according to the context or tone of passage. It will help you to choose the appropriate option.

Let’s take an example and understand how to solve a cloze test:

Ans. Use of tense: Before fill in the blank verb was is used so sentence should be in passive voice. Hence 3rd form of the verb should be used. Rest of option is grammatically wrong.

Ans. Eliminating method: After blank 3rd form of the verb is used and the sentence is in active voice hence option ‘D’ (Having) grammatically wrong .The cloze test is in present tense so option ‘c’ is also grammatically wrong. Here subject is plural so option ‘b’ is also wrong. thus option ‘a’ will be correct answer.

Ans. In this cloze the practice of Hunter gatherer culture is discussed. We use ‘by’ for doer. hence option C (by) will be correct answer and rest of the options are grammatically wrong.

Use of grammar rule:

Ans.  In this cloze test we are discussing about the a past event hence (near) factually wrong. Also, we don’t use comparative degree with as-as so farther is also grammatically wrong. Distant is used for a thing or place so option (a) far will be correct option.

Neon Classes is the Best SSC Bank and Railway Coaching in Jaipur. 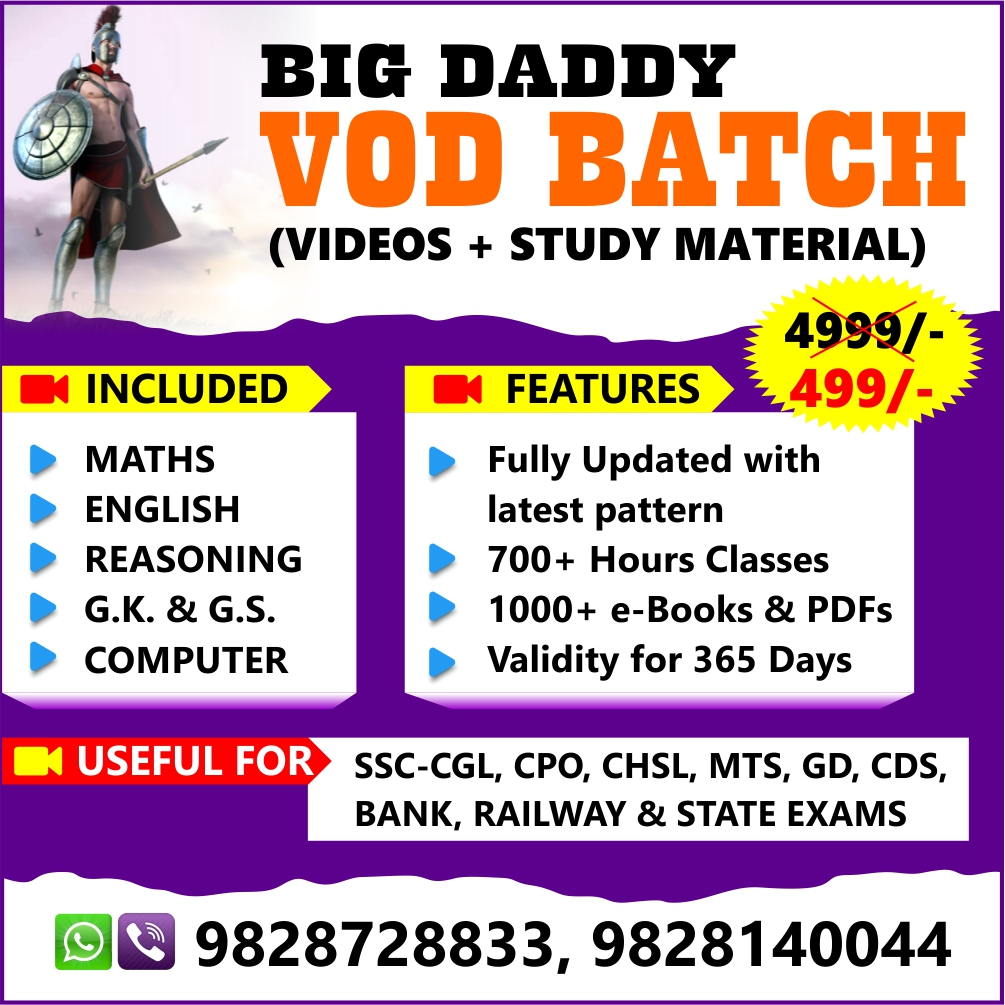 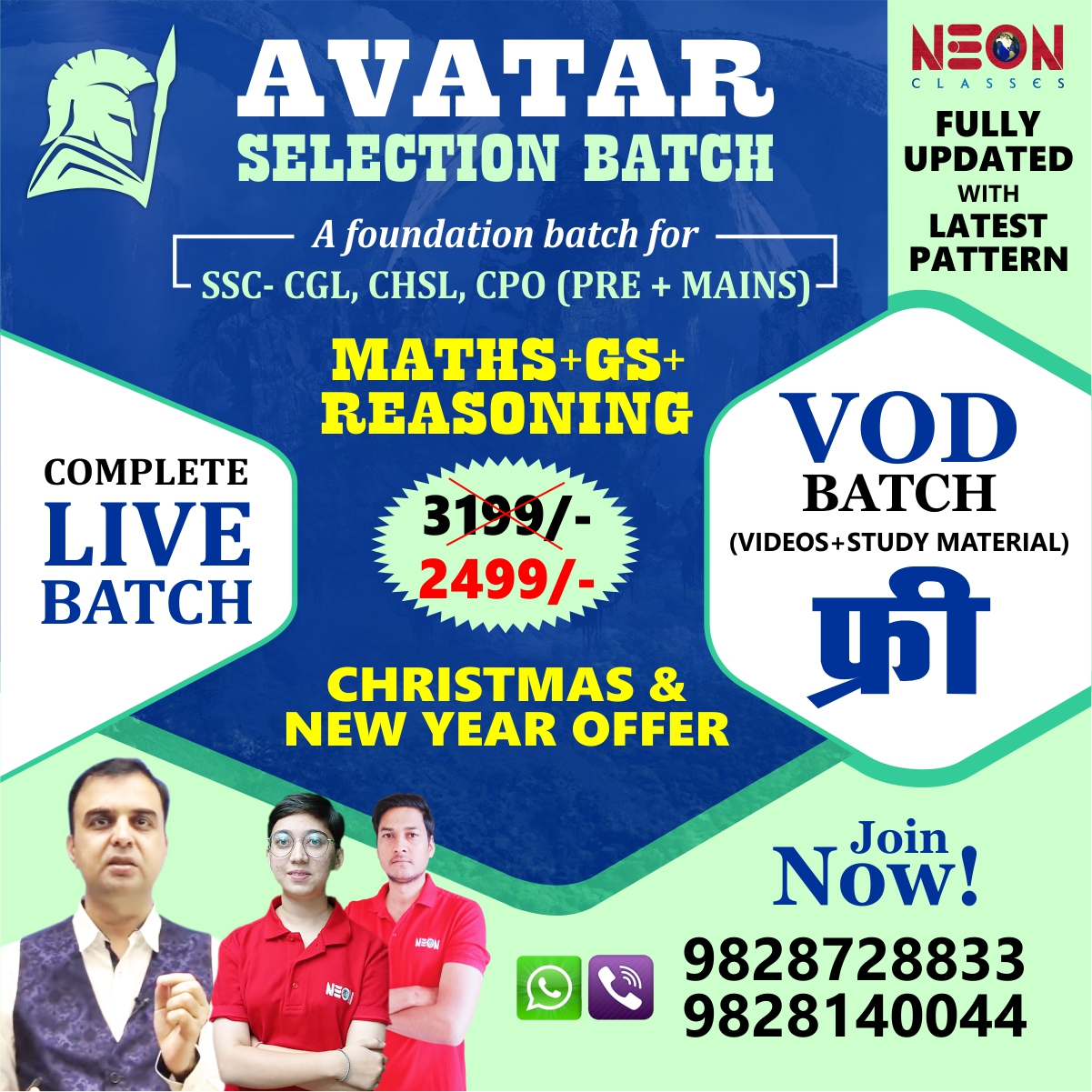 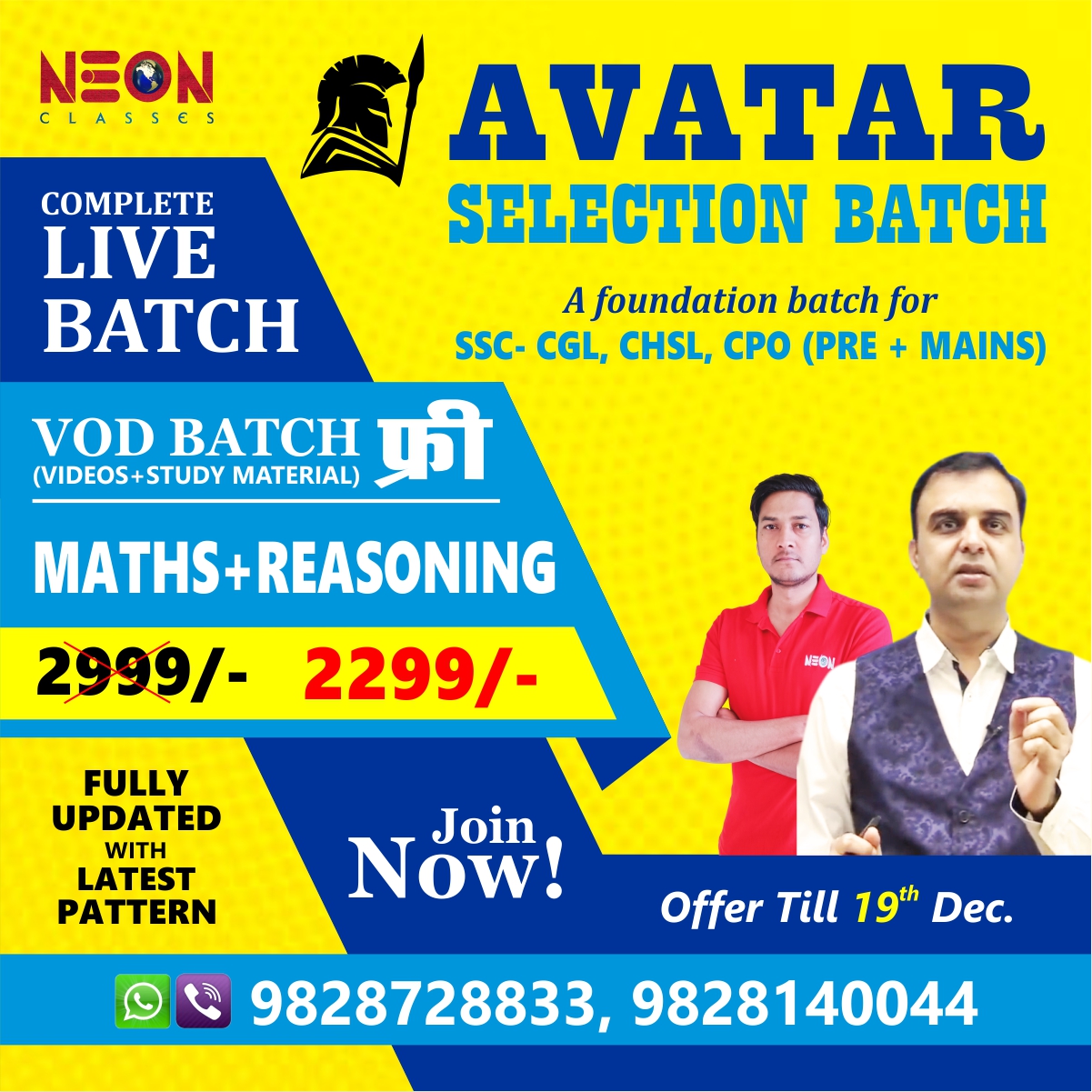 Neon Classes is the Best SSC Bank and Railway Coaching in Jaipur. 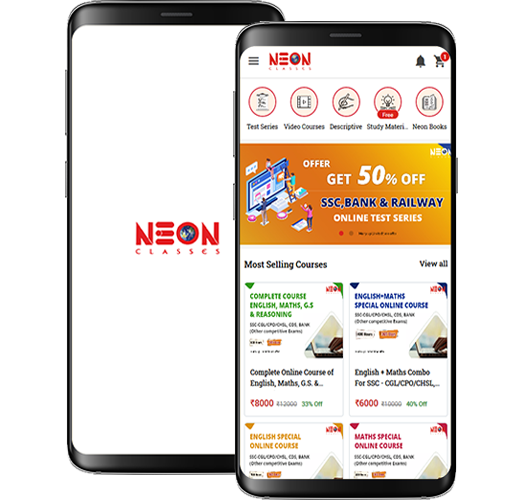 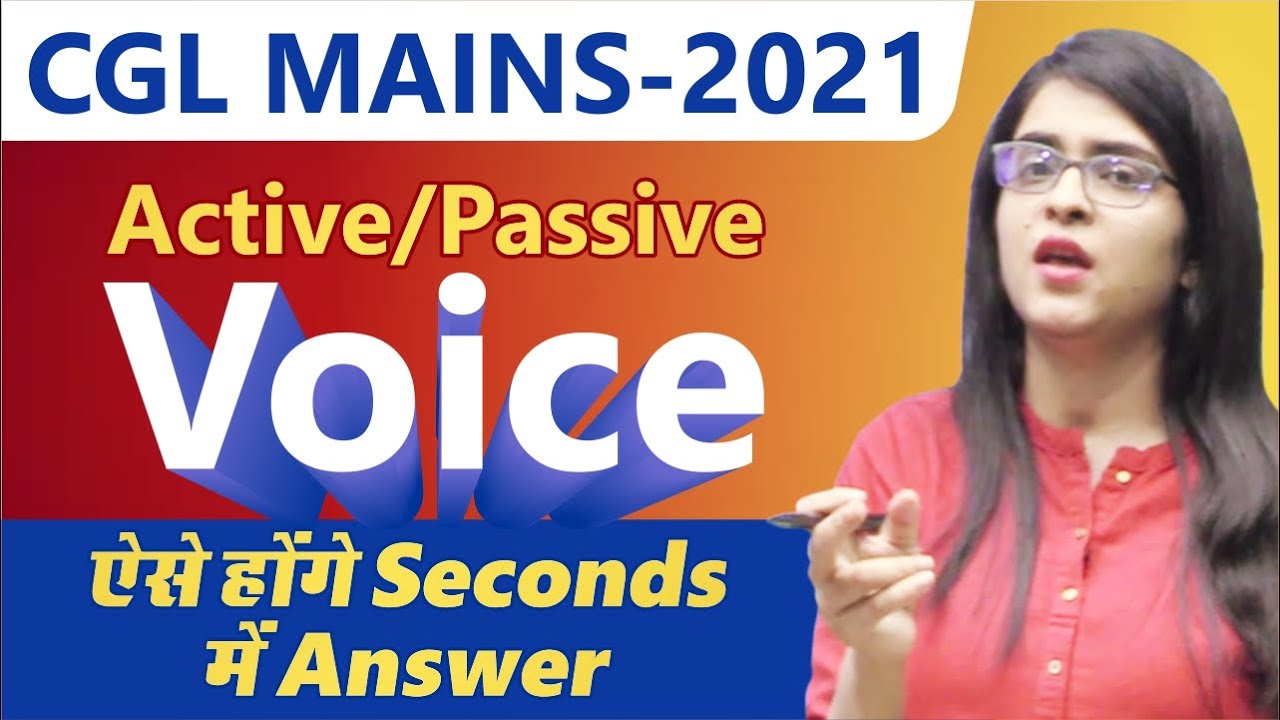 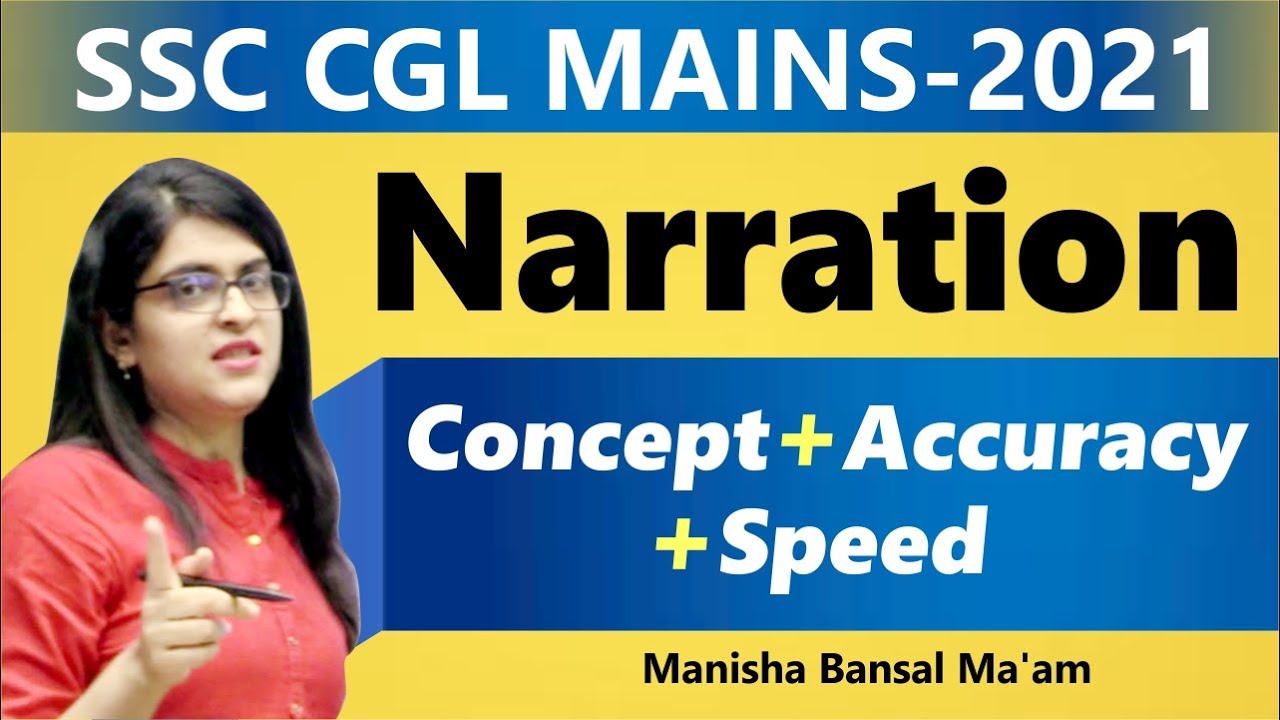 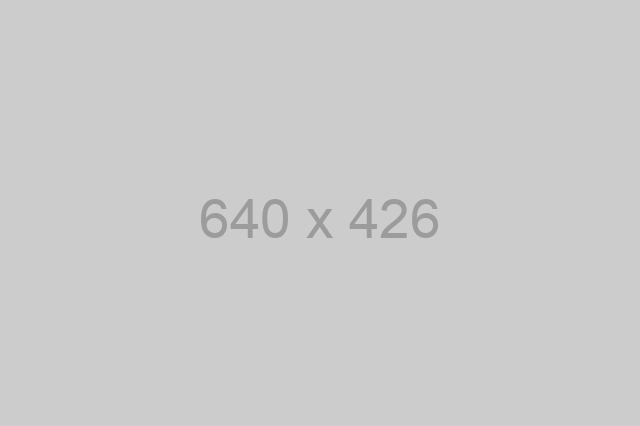